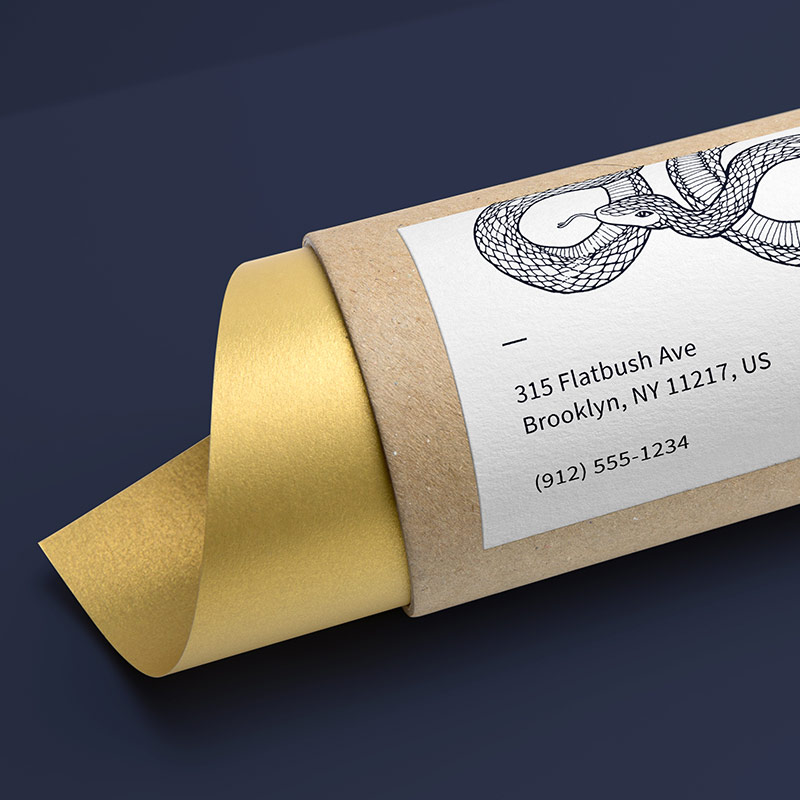 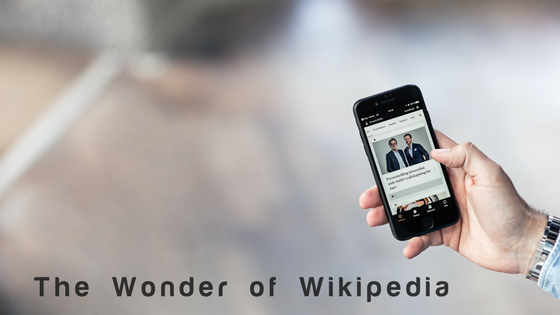 The Wonder of Wikipedia

History is a part of our culture, there’s no escaping it – and why would we want to? Modern day technology has allowed us to see and live history in a whole new light. Shows such as, The Tudors, The Crown and of course our favourite, Victoria deliver a new insight into the lives of these once distant figures, figures who shaped our society into the place we know today.

But are these shows really enough to cover every aspect of history? Are they accurate? And sometimes, who are they really about? Only one way to find out, Wikipedia here I come.

A recent report from Wikipedia’s Site Editors revealed that the majority of its most read pages were related to pop culture. They believe that Anglophiles, those who are fond of or greatly admire England or Britain, have had a big impact on this. But television is an ever-increasing factor. This is evident by the fact that ‘The Crown’ helped Queen Elizabeth achieve the third-highest view count of 2017. The online site recently tweeted that ‘In 2017, over 200 million people stopped by Wikipedia to learn more about what they were watching, like The Crown’s Queen Elizabeth or Victoria’s Queen Victoria.’

Ed Erhart, Wikimedia Foundation, writes that ‘The Second Screen is easily discernible from page views to the articles on Queen Victoria and Victoria the TV series. Both had jumps each week when people tuned in to watch the show on TV – and pointed their second screens at Wikipedia.’ Our feisty Queen Victoria ranked at number 13 after other high performing media pages such as ’13 Reasons Why’ and ‘Game of Thrones.’ Audiences are clearly eager to learn more about these productions, so ensure your Wikipedia page, and those that surround your topic area, are up to date with the latest accurate and reliable information.

It’s not surprising that people are starting to tune in and question what they’re watching. Especially, with the rise of Social Media and the strength of the second screen. Over 70% of people are using their mobile devices whilst watching television and many aren’t afraid to share their honest opinion. Make the most of having this attentive audience and the immediacy of online engagement. Take advantage of trending Hashtags that are relevant to your business and use Facebook Audience Insights to tailor your posts to a specific demographic. If you need more help with your Social Media and want to learn how to engage with your audience effectively, email Jo@smms.guru.

Read the original Wikipedia Article here for all the stats.

Creating Online Presence For TV shows how to use social media How Wikipedia Can Help Your Production Social media marketing The Second Screen
0
Prev. Next